I spoke to Graham Skinner at the Davidstow Flying Club earlier this evening, in the middle of a hailstorm. Graham has promised to send me much more detailed information on this incident, but for now here is my initial investigation into the recent arson attack on one of the flying club’s hangars and the aircraft inside it:

’Twas in another lifetime, one of toil and blood

I came in from the wilderness, a creature void of form

“Come in,” she said, “I’ll give you shelter from the storm”

Graham has sent me some of the Flying Club’s photographs of the damage caused by the arson attack. Here’s what used to be a secure shelter for some microlights:

and here are all that’s left of two of the club’s microlight aircraft:

As Graham put it in his email to me:

The fires made holes in the hangar roof and then the recent extremely high winds destroyed that hangar.  The club over time had spent several  thousands of pounds on it. Now in ruins.

Very sad times for Davidstow Flying Club, but we are such a strong enthusiastic group this will NOT deter us from pursuing  our love of aviation.

I have also been informed that subsequently a twin axle Ifor Williams trailer was stolen from the damaged hangar. Here’s a picture of it:

It seems that it has been seen in the Camelford area since the theft. Whilst such trailers are not uncommon around here this one is obviously not in factory fresh condition, and hence has some identifying characteristics.

The official announcement on the Cornwall Fire & Rescue section of the Cornwall Council web site concerning the most recent “wildfire” in the vicinity of Brown Willy/Roughtor is fairly bland:

Cornwall Fire and Rescue resources have been in attendance throughout the day at a multiple seated fire covering an extremely large area, crews have been using beaters and hosereel jets to check the spread of the fire. There have been appliances in attendance from Delabole and Wadebridge, also the Wadebridge Water Carrier. A Wildfire Officer is on scene this evening and monitoring the incident which is likely to progress well through the night. Arson is suspected, Devon & Cornwall Police have been informed.

Update 0030 hours: Approximately two hectares of gorse is affected, with hot spots continuing to smoulder, crews are monitoring and continuing to damp down.

My bold! The assorted pictures on Twitter are much more revealing, including some from the intrepid investigative reporters from Davidstow.info:

There were two similar fires in the same area around this time last year. Since then some CCTV cameras have been installed:

What additional steps could be taken to try and apprehend the guilty party(s), who apparently have no qualms about incinerating the local wildlife on a regular basis? 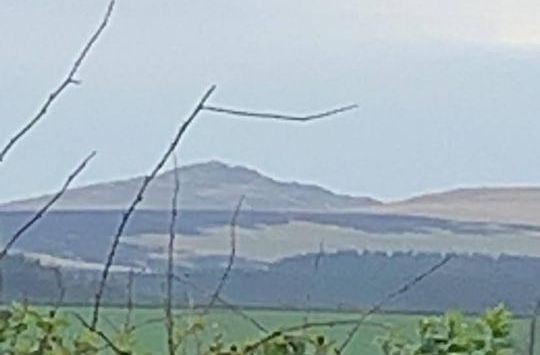 This morning I read the following report on the Twitter feed of Mark Hewitt, Cornwall’s Chief Fire Officer:

As a result of repeat deliberate fires across Bodmin moor and the wider area to Davidstow, @DC_Police & @CornwallFRS are actively patrolling the area. Should you know of, or see anyone starting deliberate fires please contact @CrimestoppersUK on 0800 555 111 https://t.co/9Cfkki1C3s

Hence this afternoon Kasia and I decided to use our coronavirus constrained exercise period to investigate. Here’s our initial photo report: 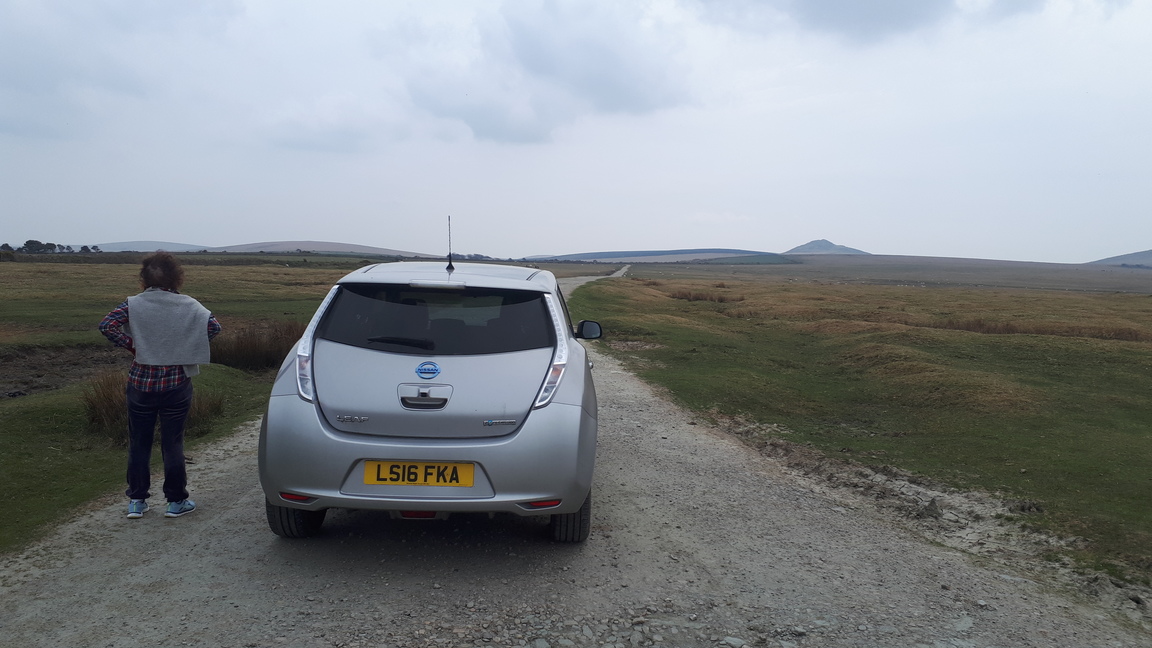 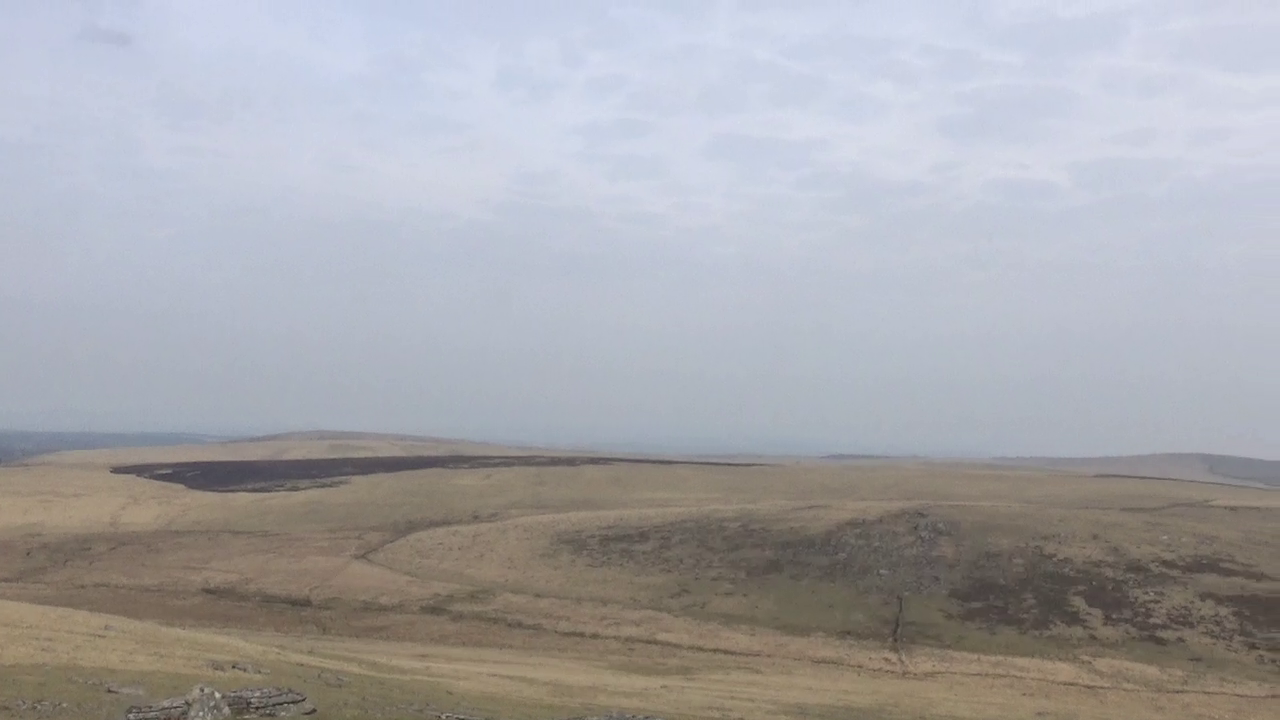 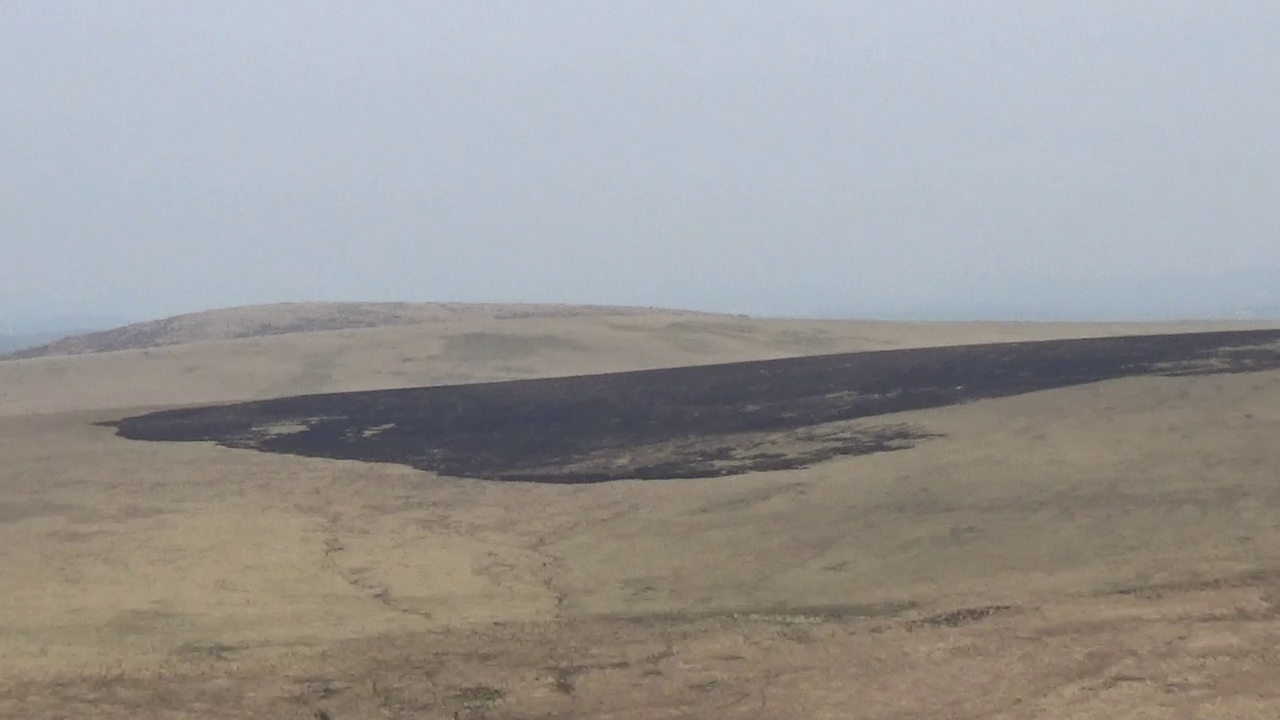 On our way back to base we spotted these lambs in a field near the Moor. Please note that according to Julie Dowton of the Bodmin Moor Commoners this spring’s lambs haven’t been moved out onto the Moor just yet, and “no livestock were harmed” by the fire. However the High Moor is a site of special scientific interest, and all sorts of wildlife will undoubtedly have been terminally harmed. 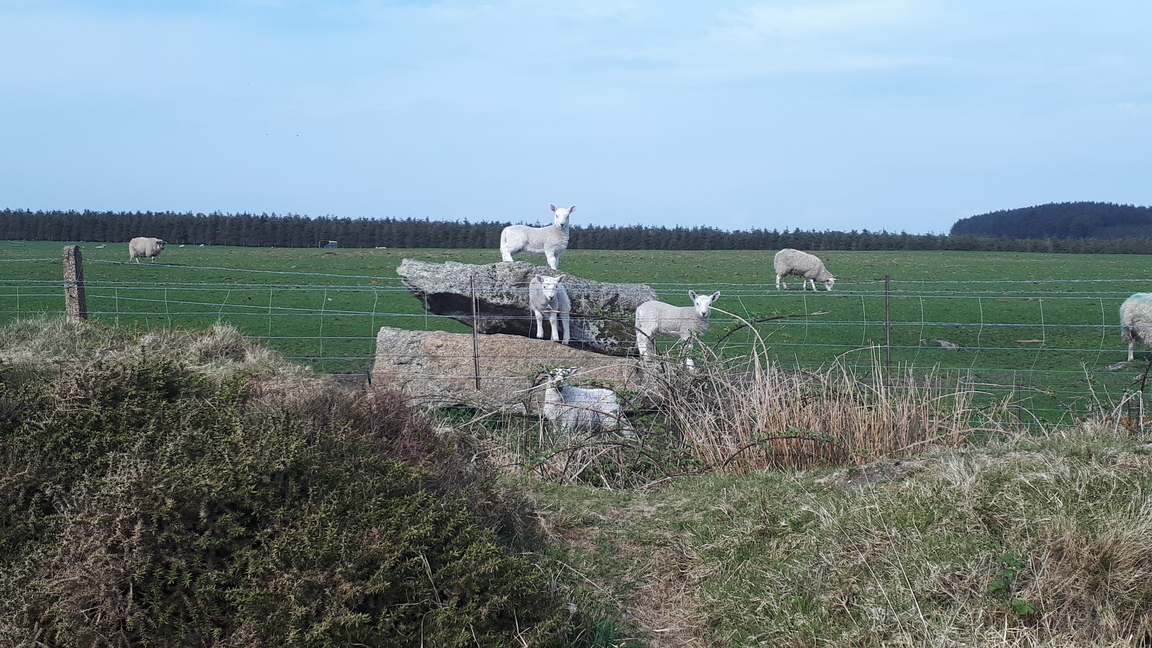 Much more to come later, including a video we hope.

P.S. I just had a detailed description of the fire across 300 acres of Bodmin Moor from Rich Gibbons, Station Manager for the Cornwall Fire & Rescue Service. There are now lots more words to follow, but first some moving pictures from the middle of the Moor.

The only way to put the blaze out was to walk across the Moor to the fire front and use a traditional beater.

As a result of repeat deliberate fires across #Bodmin moor and the wider area to #Davidstow, @DC_Police & @CornwallFRS are actively patrolling the area.

Should you know of, or see anyone starting deliberate fires please contact @CrimestoppersUK on 0800 555 111. pic.twitter.com/weENLyNOW2

Something I hadn’t realised before is that soon after the fire on the Moor was ultimately extinguished another fire started in a building on Davidstow Airfield. Hence the confident use of the word “arson” in the title of this article. Here’s the site of the second attack: 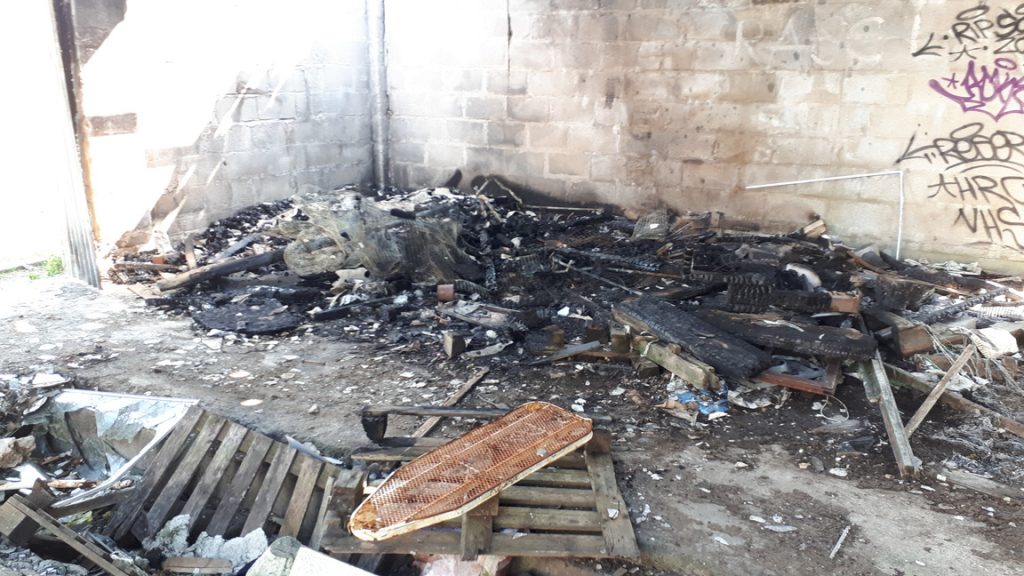